by Who Is John Smith 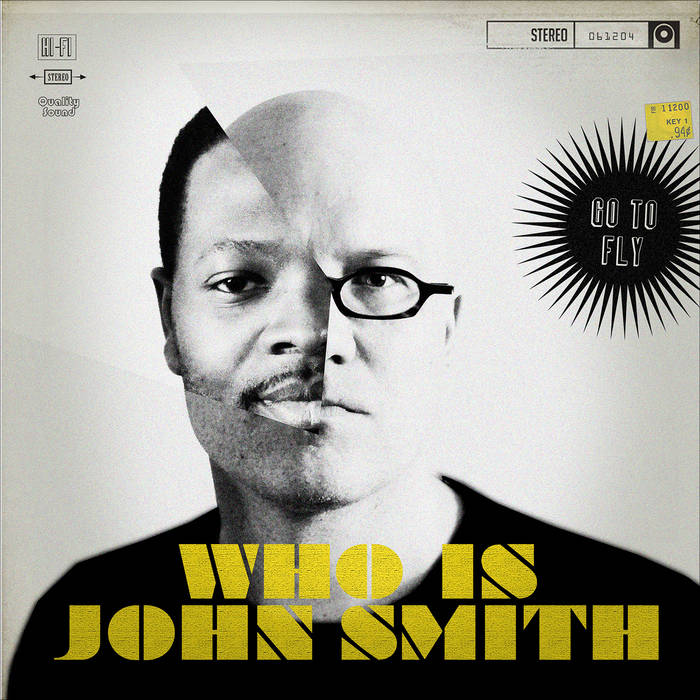 Palm wine music is the original acoustic music that is the roots of highlife music, which is in turn the roots of afro-beat.


To see Yaw Amponsah play drums is to see a master at work. He's at home in the world of rhythm and makes difficult ones seem easy. The son of the legendary Ghanaian artist Koo Nimo (AKA Daniel Amponsah), Yaw is a specialist in the multi-part drumming styles of the Asante (Ashanti) region such as Adowa, Akom, Aprede, Kete, and Fontomfrom. He’s likewise proficient in drumming styles from Mali and Guinea, as well as Agbacha, Highlife, Kpanlogo, Odonson, and Congolese popular styles. He is the bandleader of the Ghanaian traditional group Anokye Agofomma.

James Whetzel is a musical human. A composer, multi-instrumentalist and singer, he is known for his 51 piece soundtrack to the film “Man With a Movie Camera” by Dziga Vertov, and for bold new interpretations of South Asian classical and folk music on sarod. He produces electronic music and DJs as DJ Baba James. He is also a gifted throat singer, and is part of the groups Das Dhoom and Mean Deep. He studied palm wine guitar music with Koo Nimo in the USA and Ghana. He also learned palm wine guitar music from the late great Nigerian artist I.K. Dairo MBE. He is currently working on an album of ambient music called “Slow Waves,” which includes surprising remixes of palm wine music. For more about James’s music visit jameswhetzel.com

"It Takes So Much Energy to Hate/ “Buy When Death Sells” and "Aguado" are new instrumental arrangements of these three Koo Nimo songs.

All songs are arranged by Who Is John Smith.