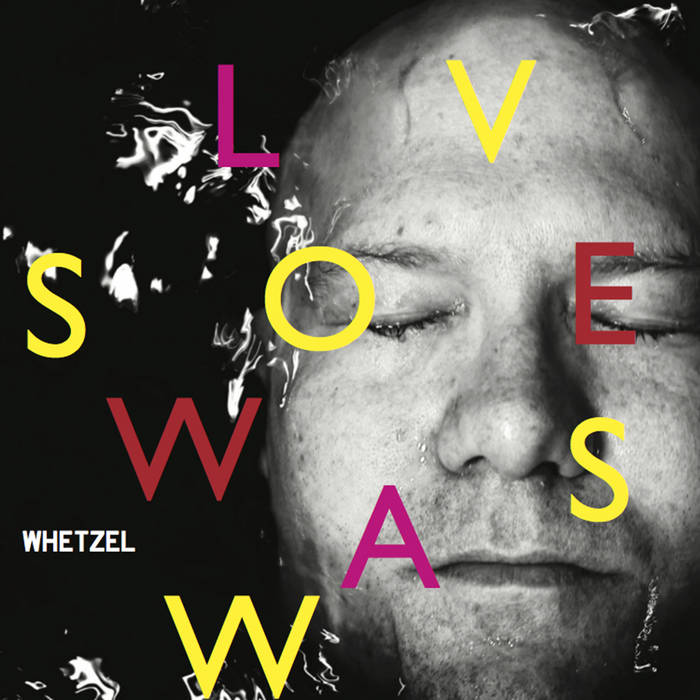 "Genre-evasive multi-instrumentalist James Whetzel ventures into ambient music with this extremely slow-moving CD. It’s not just typical chill-out music, however; as the liner notes explain, Whetzel tried to make music so slow it would freeze time. Instead of being some sort of glacial dark ambient release, however, this is still clearly meant for relaxation, and it feels warm and earthy rather than dead frozen and arctic. The title track claims to be only 4 BPM, but that’s because the percussive thumps are separated by lengthy gaps. The ethereal guitars seem to be floating by at a faster rate. And even though the songs are all set at slow tempos (with 57 BPM being the ceiling), many of them are subtly tucked into unconventional time signatures. If they were fast, they might seem complex, but here they’re completely unwound, so they’re utterly soothing. As with much of Whetzel’s work, organic instrumentation seems to take precedence over electronics, although there are some synthesizers swells. The guitars often evoke Kranky artists such as Windy & Carl or Labradford. “Ole’s Dream” is probably the strangest, trippiest track here, due to its constant backwards effects — and somehow it’s one of the two tracks listed as being in 4/4 time. A pretty unique approach to ambient music, and yes, it is very relaxing." -The Answer Is In The Beat

I first started making this album in 2009. The idea was born as a musical conceit, an absurd and ridiculous concept where I would make chill-out music that was so cool…It would be cryogenic! Beats would be at the glacially slow tempo of 4 BPM (beats per minute), which would be twenty two and a half times cooler than a standard piece of 90 BPM downtempo chill-out music, and ten times more chill than a piece of Western classical music set at a slow largo tempo of 40 BPM.

I was joking with my friends Sebastian Lange and Deepayan Acharjya that the music would not only soothe stress and be a balm to calm the restless mind, but it would be so slow that would slow down time! And therefore be the sonic equivalent of the fountain of youth. We mused about making “Cryo,” perhaps spelled “Kryo,” a bold, yet very slow, new movement in music. I arranged the skeleton of a track in 4 BPM. And then I set it aside as I went back to work on the “My Road to Somewhere: Sarod & Beats” album, the “Vibrance” album, and Das Dhoom’s album “Poetry of Doom.”

Fast forward to Fall 2014, I was dating the woman who would later become my wife, and mother of my child, and she was having a particularly difficult time at work. She was having to manage a series of crises. I wanted to help her in whatever way I could, and I thought of the cryogenically chill music. I thought it might help her decompress from all the stress. I began working on the tracks that would become “Slow Waves,” “Ole’s Dream,” and “Sleepyhead,” which were quickly followed by “Orcas Playtime,” “Summer’s End” and “Jacqueline.” My future wife would pick me up at the end of the workday and I would play her my new rough mixes in her car via my phone. She found the music great for decompressing after an exhausting day of work.

Slow Waves is music for de-stressing, relaxing, meditating, and chilling-out. It’s also excellent music for tai chi, yoga, or massage. I hope you enjoy it!